The SEA Paddle athletes come from all over the world and many of them see each other at events throughout the year. Always happy to see one another, they have formed a community and they are family. One of these super athletes is Patricia (Trish) Miller. Trish has paddled, competed and won many of the SEA Paddles in which she has participated. Her generosity and warmth come shining through in her smile and enthusiasm. She shared a few thoughts on SEA Paddle NYC….

“I’d have to say that I keep jumping back into the SEA Paddle because of its energy. The energy that everyone brings to the table is an invite like no other. And if someone invites you to an event like this, you damn well better take it!
I was first encouraged to come 4 years ago. After finishing the Carolina Cup’s challenging 13mi Graveyard race. Mark Colino, Cody White, and myself were trading war stories. Cody said, “You think this is tough? You should go to NYC for the SEA Paddle.” The conversation that ensued lit fireworks of descriptions. The experience itself was shining through them. Soon, we had forgotten our ailments and turned our attention to NYC. Mark, in his sincere and yet commanding voice, said the SEA Paddle wasn’t just a race, it was an EVENT like no other. I came to learn that it’s not just a race, but a gathering of people that are fueled by something beyond any one individual to wrestle with.
I believe the race itself has a very personal meaning for everyone, but the reasons behind the event is anything but exclusive. There’s a communal energy that builds, and it’s quite tangible. From the sincerity that you feel when Richard takes time to talk to everyone, racer or not, or the excitement with which Chris has in his eyes when he and few volunteers managed to pile in all race boards in the U-Haul, or the welcome crew that gleefully hand you your jersey, a plate at the Fish Market, and a hug from Ariane. Maybe you’ll overhear how the race started from modest means. Maybe Harris will tell you about jumping out of boats under the Brooklyn Bridge like commandos, and strolling up the East River without giving though to water at all. There’s complete strangers that donate, because they happen to hear what you’ve signed up to do. Perhaps their son is on the Spectrum too, or they deeply care about their oceans and rivers. Probably both. These donations, given without question, are accompanied by words of love and support, and adds to the beating drums. Everyone wants to be part of it. Stories keep building, funds keep raising, connections are webbed together fueling progress. It’s simply contagious.
Empowerment is one of the most inspiring effects of communal action. There’s a very special feeling when people gather together, and direct their energies toward a specific goal. I’ve seen it on the water as a recreational paddler, a paddleyoga instructor, a coach, a racer and most importantly now as a participant in fundraising. It’s a feeling of hope, a feeling that anything is possible. Mark was right, the SEA Paddle isn’t just a race. That’s why I keep coming back I suppose. No matter where you are on race day, you’re in the right place at the right moment, and for very good reason.” 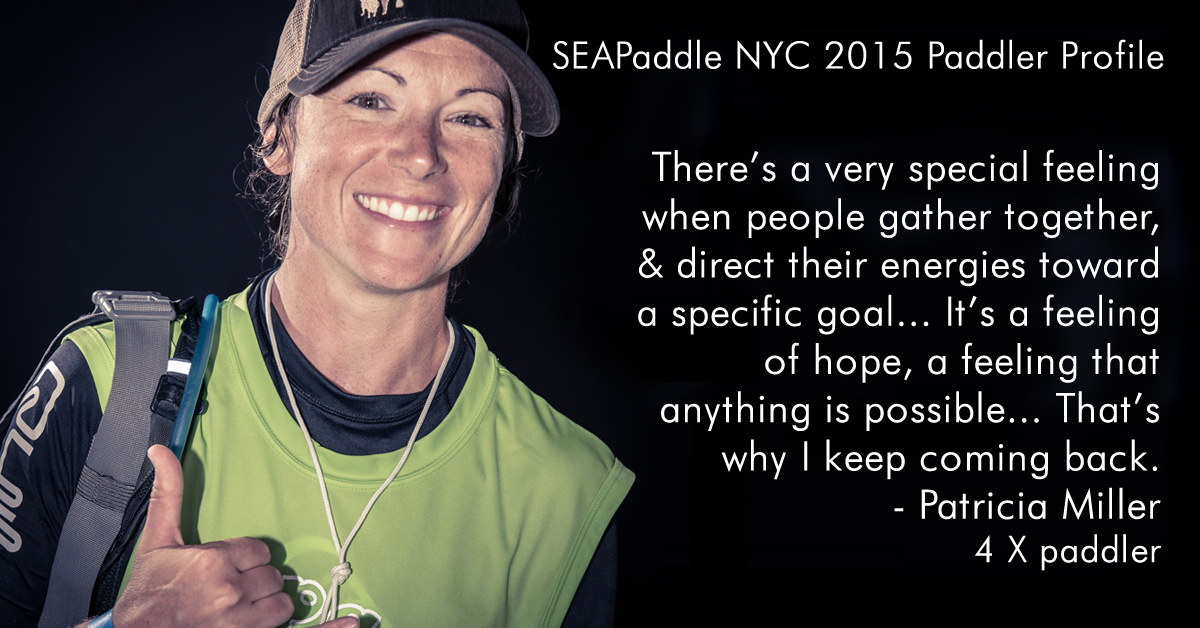 Tongass Nat’l Forest is home to Alaska Native Tribes, it's an essential tool to fight climate change & it’s the lifeblood of the Southeast Alaskan economy. I'm proud to lead this letter asking USDA to reinstate Roadless Rule protections for the Tongass.
https://rubengallego.house.gov/media-center/press-releases/letter-gallego-cantwell-lead-letter-department-agriculture-supporting

Another solid WNW swell incoming Mon-Tue after a fun weekend.

The swell was so west I was looking up the river since this wave was bending so much. Jaws has teeth, nice to be riding in between them without getting chewed up 😅🤙🏾🦈 🌊